I had expected Rhubarb & Elderflower to do rather better at the wine party. Lindsay did not like it one bit. She was the only one, though. Angela gave it a five. It came seventh out of ten with an average score of 3.36. Before the party I would have predicted a top three placement. Maybe I had not chilled it enough. There was no room in the fridge and the weather was unseasonably warm, so leaving it outside all day was ineffective. It was one of the many finished bottles, though. Of the twelve people at the party we had three drivers, and between us we finished the equivalent of at least eight bottles. It was all rather jolly. 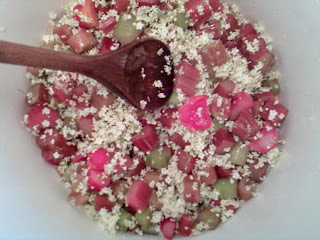