We are now getting into the realms of bottles that did badly at the Wine Party. This flavour came sixth out of ten, scoring 3.5 out of 5. It had the smallest range of scores for any wine served - no-one giving it lower than a 3, no-one giving it higher than a 4. Philip labelled it a sweet and sour sherry, which makes it sound like it should be served by Chinese takeaways up and down the country. Lindsay commented 'inoffensive', which sums it up.

The party itself was marvellous. We had ten guests, so twelve in total, and I had worried that this would be too few. But, as last year, I was proved wrong and it meant there was often one conversation going round the room in which everyone took part. And we drank more wine, far more, than has been known previously. 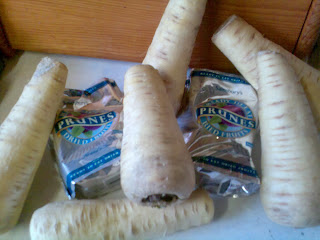