Sooz claimed that she could taste Kiwi Fruit in this wine. Neither Claire nor I could. Having left the wine four years since making, it has developed the flavour of generic home-made wine that has stood around too long. I get the same taste from Julia's wines. It was still drinkable, but 'drinkable' does not translate as 'pleasant'.

We drank most the bottle on Good Friday, which was a lazy day interspersed with a trip out to Saltaire and plenty more booze. The wine was then untouched on Saturday, and finished after we had drunk the good stuff on Sunday. Easter Day was another relaxed day - it is a less frantic holiday than Christmas - in which Jayne came over, Claire finished crocheting a hare's head, and I decided not to make Kiwi Wine again. 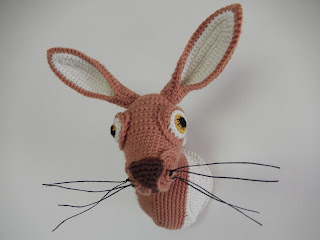