This bottle was mostly a post-concert celebration. WYSO played at St Chad's on Saturday night in a programme dedicated to Spring. We had Delius's On Hearing the First Cuckoo in Spring (which is tedious for bassoons), Mendelssohn's violin concerto (which was premiered in March 1845 - a tenuous Spring connection) and Schumann's  Spring Symphony. It all went rather well - and I managed the massively long note between the first and second movements of the concerto without breathing. Hurrah.

The wine was lovely, and a satisfying way to calm the adrenalin following the concert. 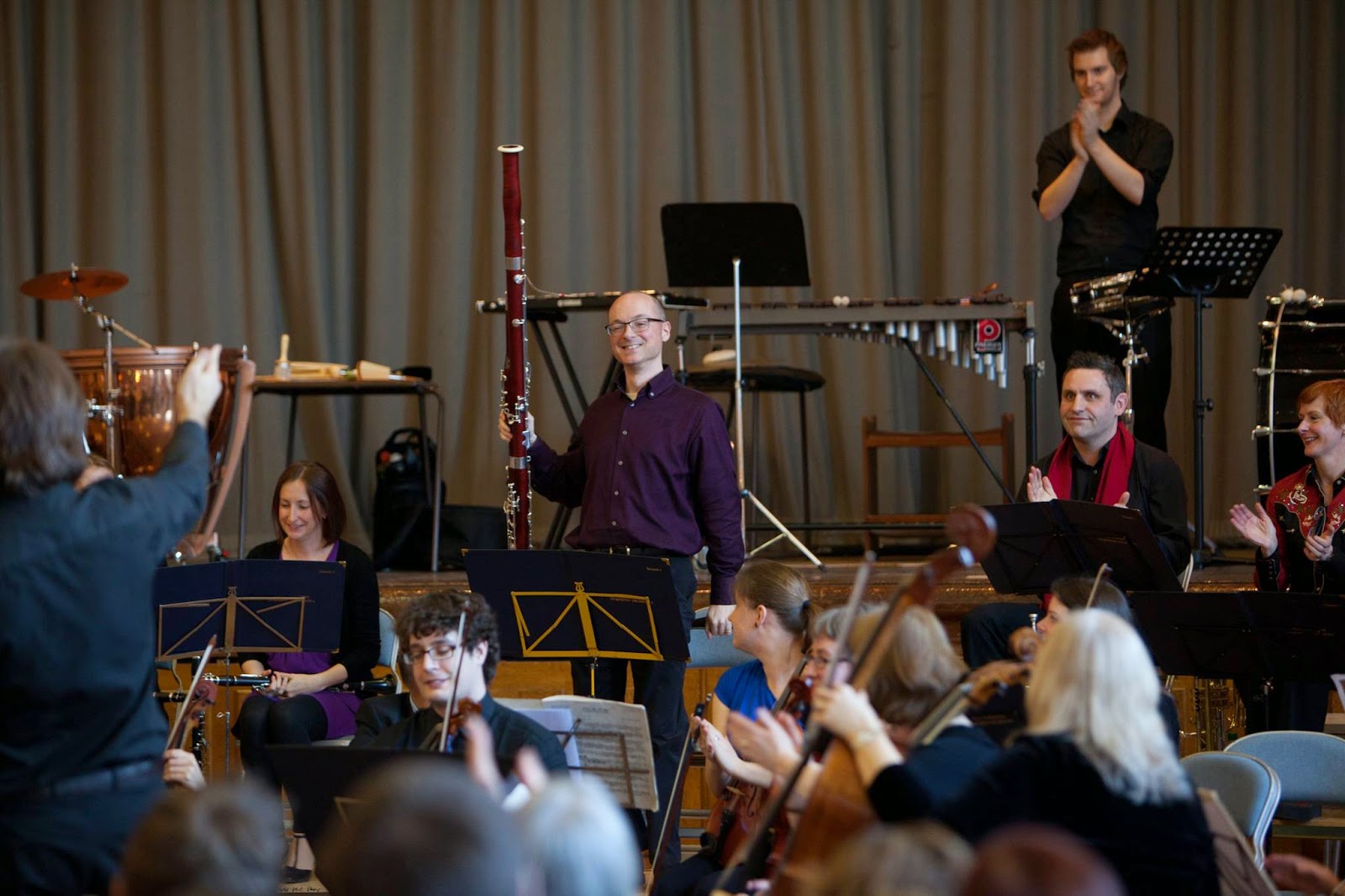