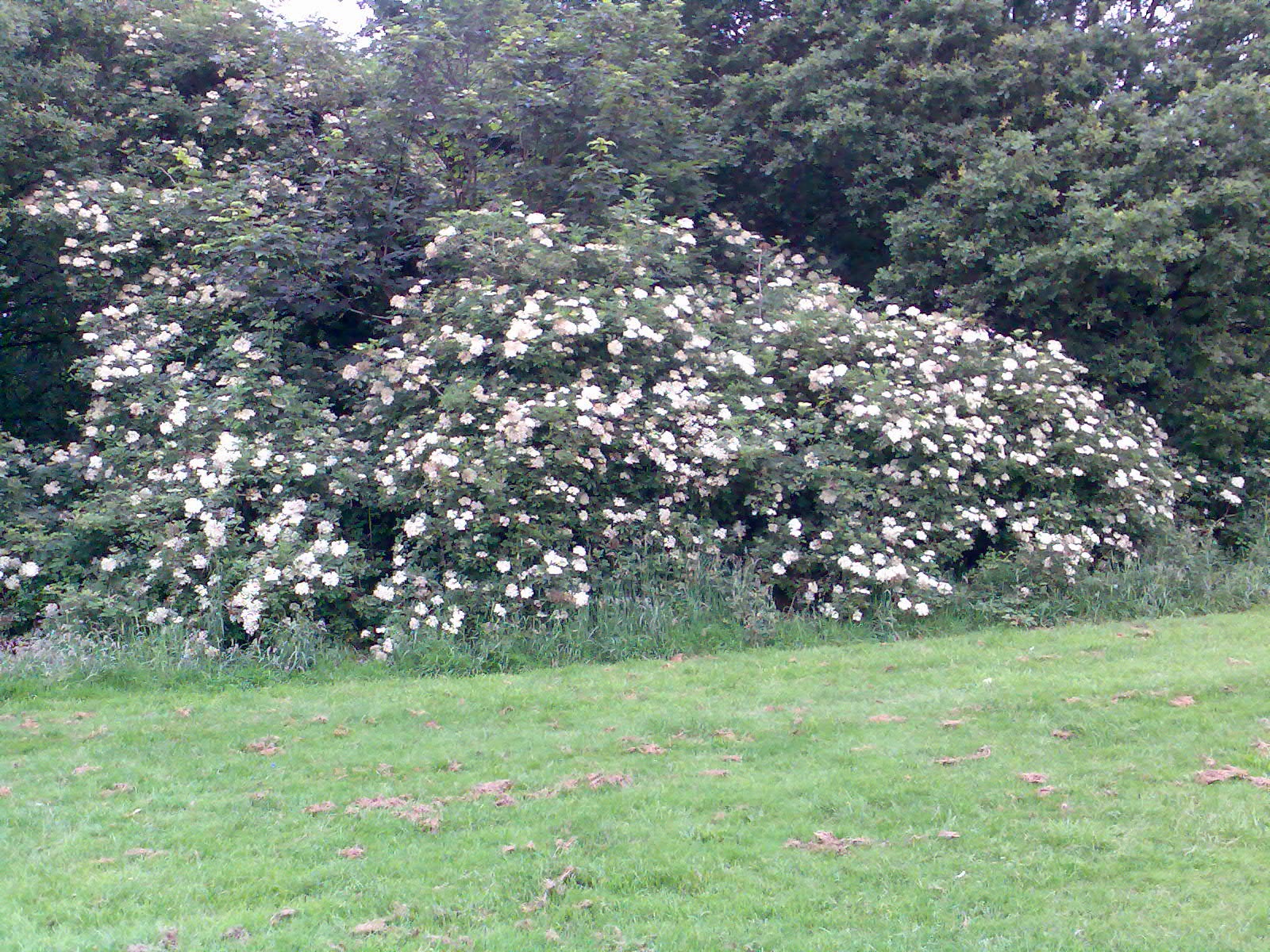 For the first time in many, many years I am making just a single batch of elderflower wine. Claire confessed some time ago that this was some way from being her favourite flavour. It is an irritating wine to make, so I am happy to cut it down to six bottles. 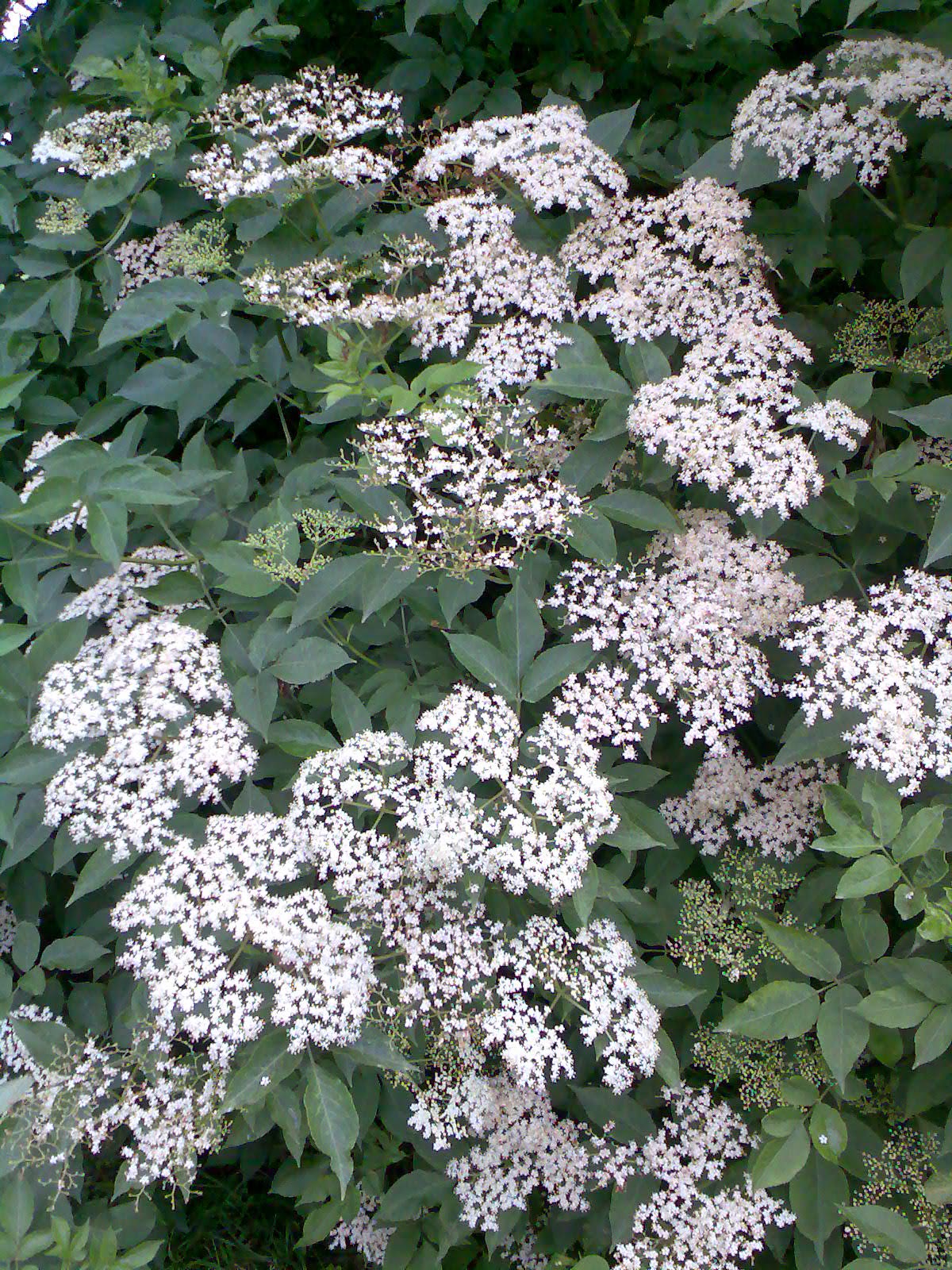 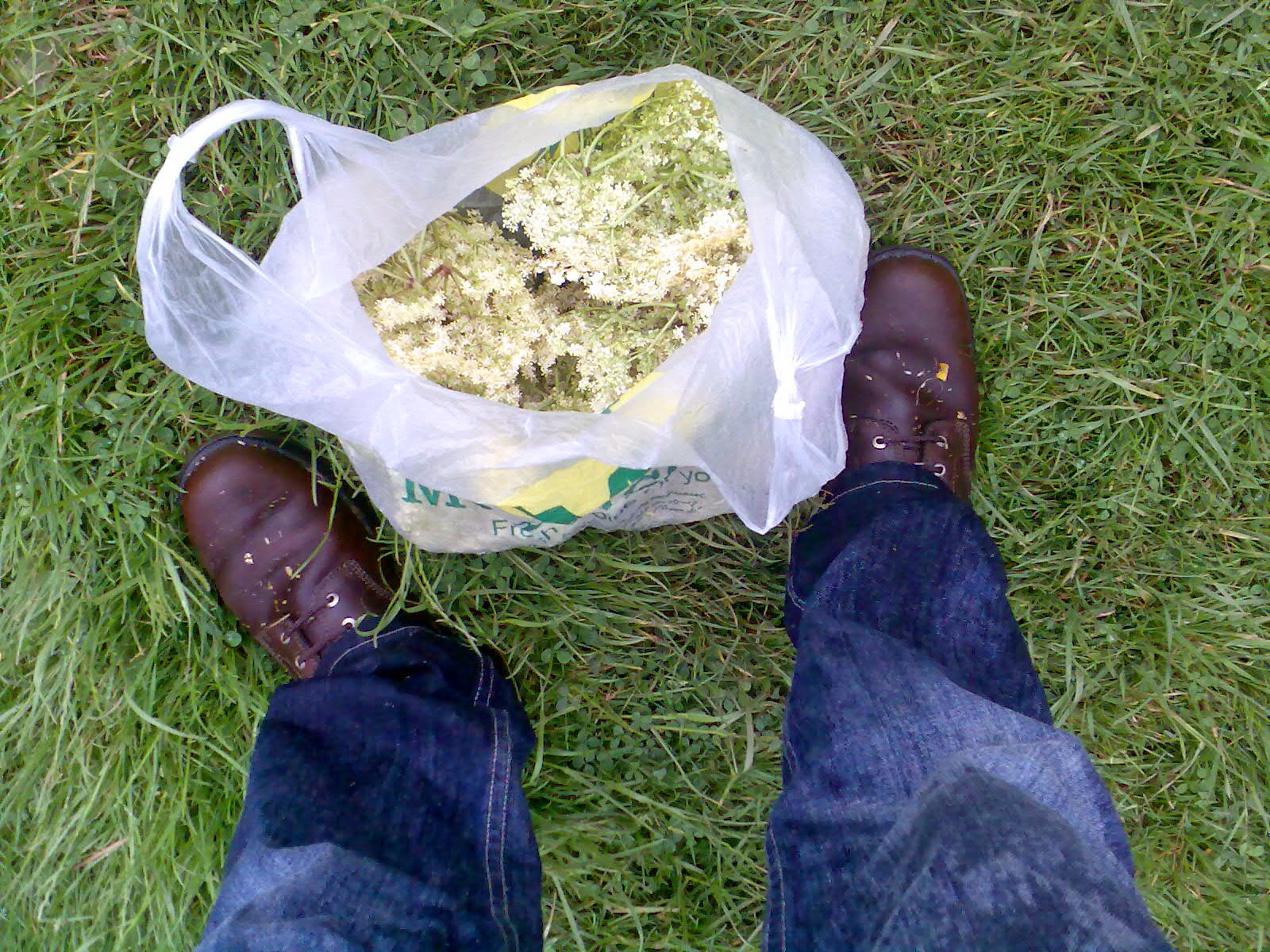 Chris visited today, Sunday 15th June, and I thought it would be a nice brotherly thing to do, to go out collecting elderflowers together. He was having none of it, though, and was quite happy to spend his time here drinking coffee and eating bratwurst instead. He had a point. After yesterday's summer sunshine, today was overcast and rainy. My shoes and jeans were sodden by the time I had finished picking. I couldn't have left this wine any later, though. The elderflowers in Stonegate Fields, which are usually late to flower, were on the verge of going over. I tried to avoid the flower-heads which had a creamy brown tinge and concentrated instead on those that were a greeny-yellow. Even with this tactic, I came away with too many flowers. I needed a pint and probably picked a pint and a half. The additional ended up on the compost heap. 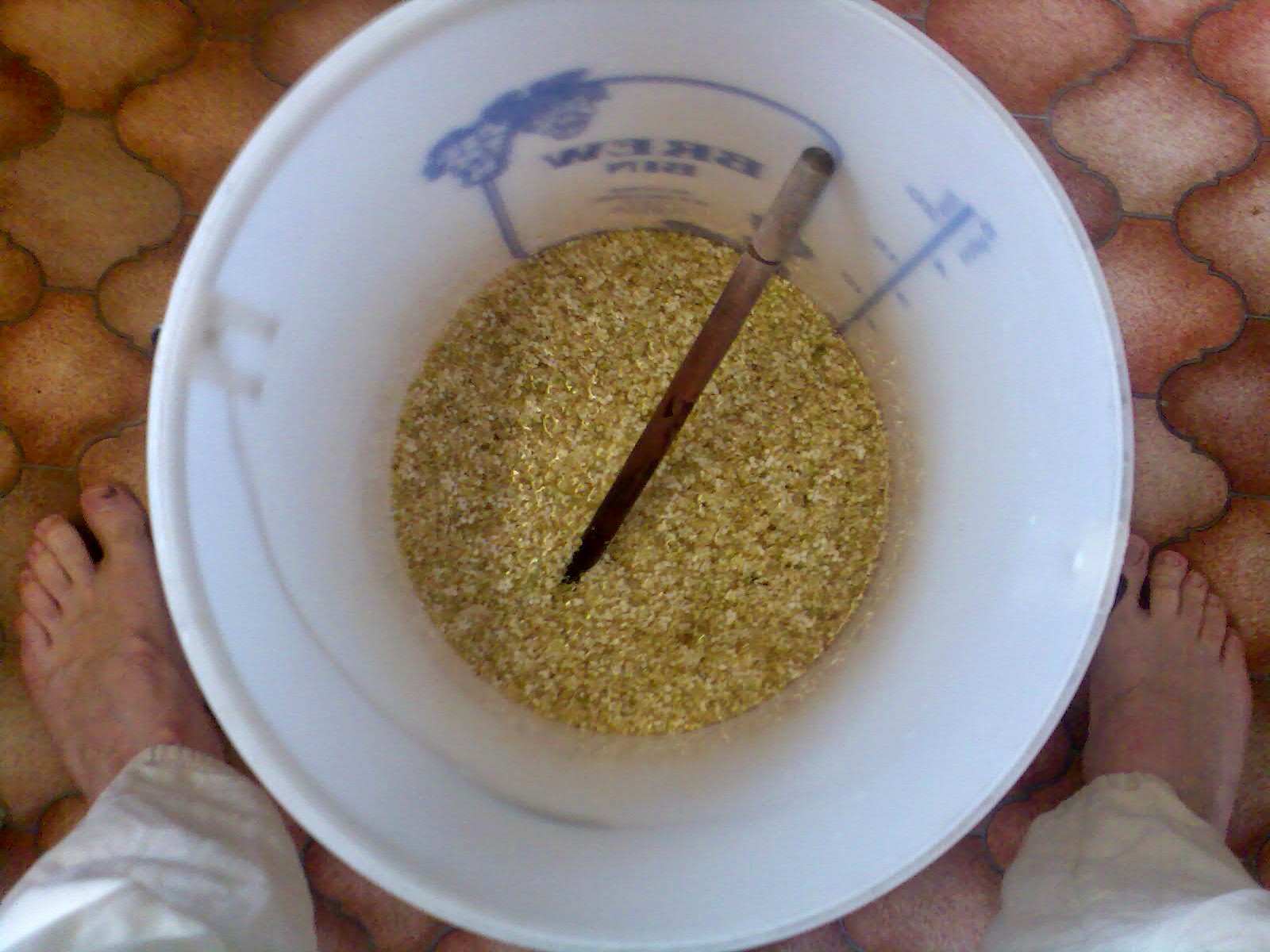 Stripping the flowers took less than an hour and I got rid of as many bugs as I found (which was lots). I put the flowers in the bucket with 2½ lbs sugar, 1 litre of white grape juice, 6 pints of unboiled tap water, a teaspoon each of tannin and pectolase, and a B1 vitamin tablet and a camden tablet, both crushed. 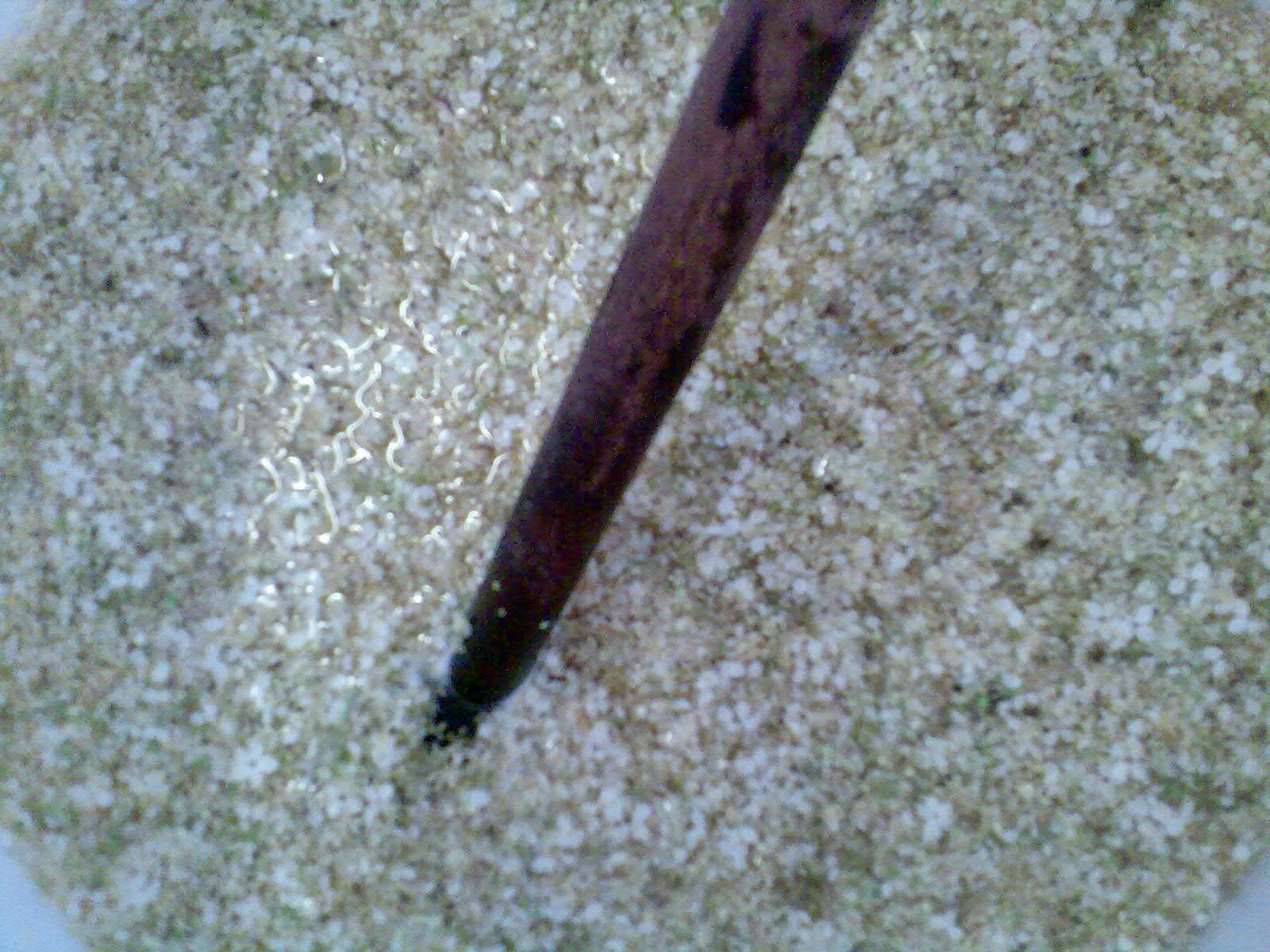 I put the yeast and a teaspoon of nutrient in on Monday morning, stirred it twice a day and then put the liquid into its demijohn Friday early evening, 20th June. The last stage took about five minutes, if you ignore all the sterilising malarky. The wine is a yellowy biege. 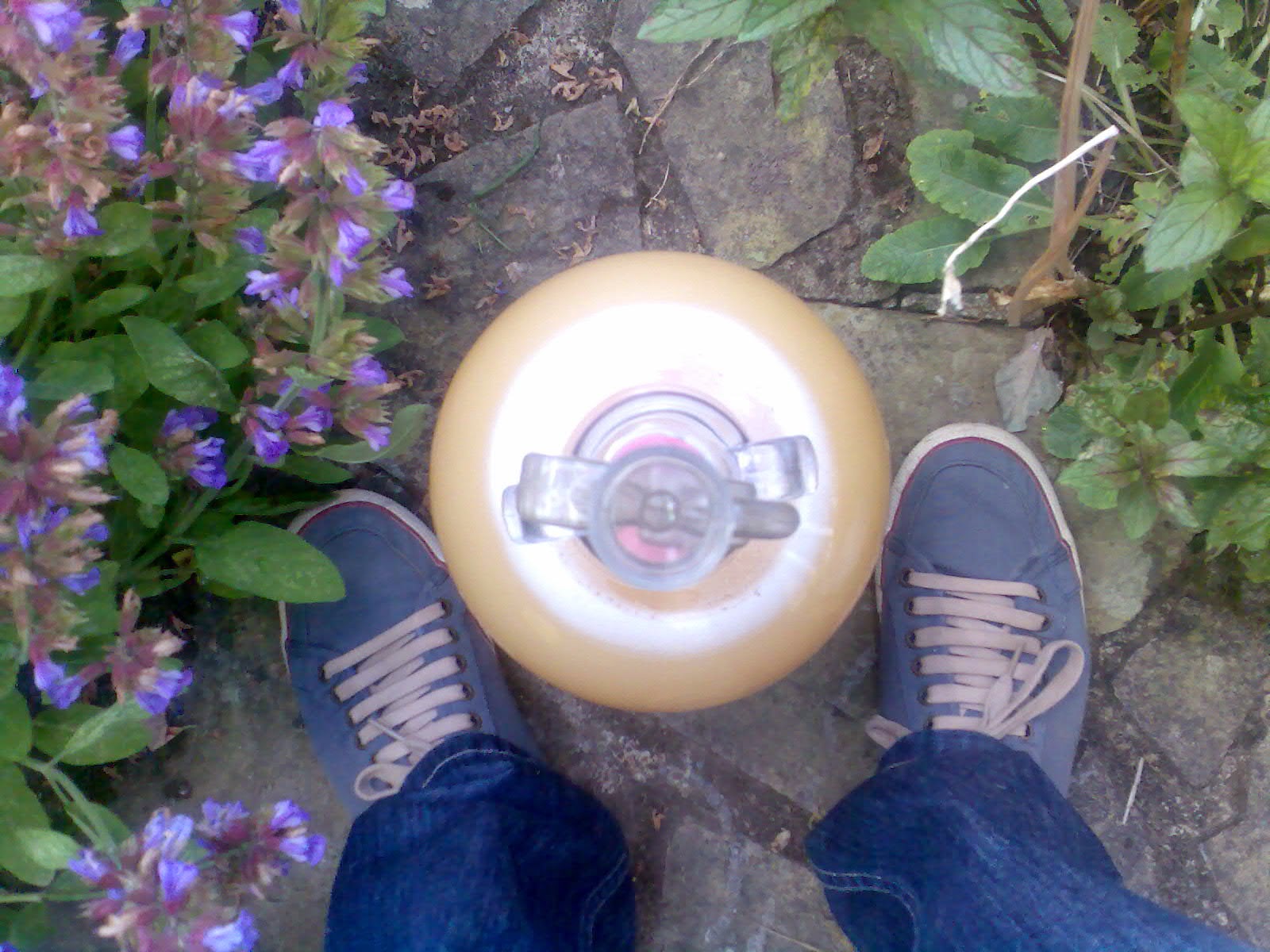 If you want to see how this wine turned out, click here.
Posted by Ben Hardy at 10:25